Get fresh music recommendations delivered to your inbox every Friday.

by Mind of Max 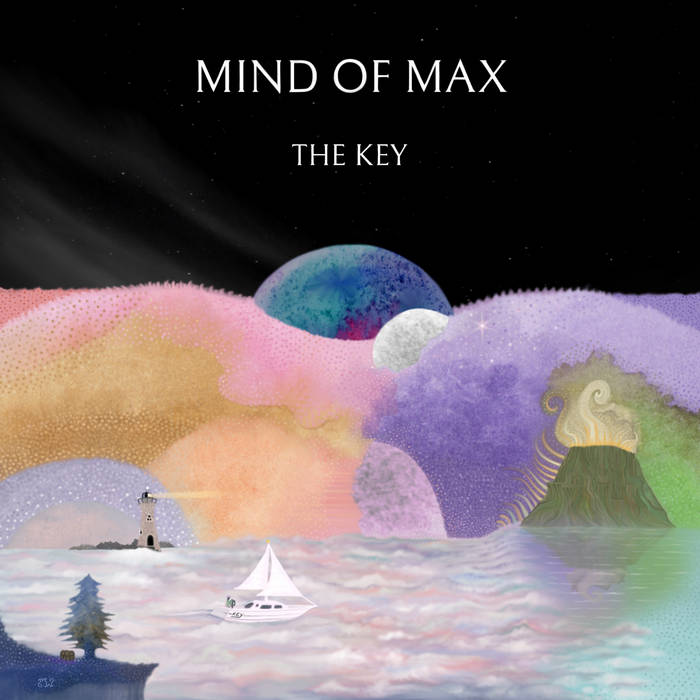 Max Weiner is a US-based artist and musician.
Greatly influenced by the folk and psychedelic movement of the 1960s and '70s, Max has developed his own unique style and sound.

Bandcamp Daily  your guide to the world of Bandcamp